So I bought a Raven developer evaluation kit to see what it’s all about.

The developer evaluation kit basically comes with two Raven Wireless Sensor Nodes - let’s also call them motes, we need to talk the lingo now ;-) - and one USB stick to also allow a computer to join the network.

It seems that the RZUSBSTICK is recognized when I plug it into one of my Mac’s USB ports.

Now can I do anything with it? Turning on the Raven shows it’s not able to join any network. So I’ll need to do something more ;-)

I found http://code.rancidbacon.com/LearningAboutAtmelRZRAVEN which included some Python code that should be able to setup the stick and connect to the mote.

I had to install libusb using MacPorts and use python also from MacPorts to get the script up and running:

Commenting out the line that sets the configuration, allows the script to continue, but it fails again a bit later:

Now, when I turn on a mote, it does connect to the network, so it seems that the partially working script initializes network on the stick.

After a bad night’s sleep, I started looking at the code again and compared it to http://pyusb.sourceforge.net/docs/1.0/tutorial.html. I’m not entirely sure, but I think the code was written in a pre-1.0 era, so I tried to convert it to the new coding style.

After learning a lot about Python, unicode, USB,… I managed to get the thing running. Most of the black-magic hexadecimal constants are still a mistery, but it works.

The code is @ https://github.com/christophevg/raven and it basically looks like this:

Messages received by the mote are displayed … I need a shorter name ;-)

After only running a few tests, the pre-installed batteries are almost drained, so I’ll need to hook up some external power supply.

Step 2: Replace the existing code with something else

Before I acutally wipe the Raven, I want to know the basics and be able to replace the pre-installed code with a simple Hello World of my own.

The real goal is to install Contiki and Looci and start playing with that. 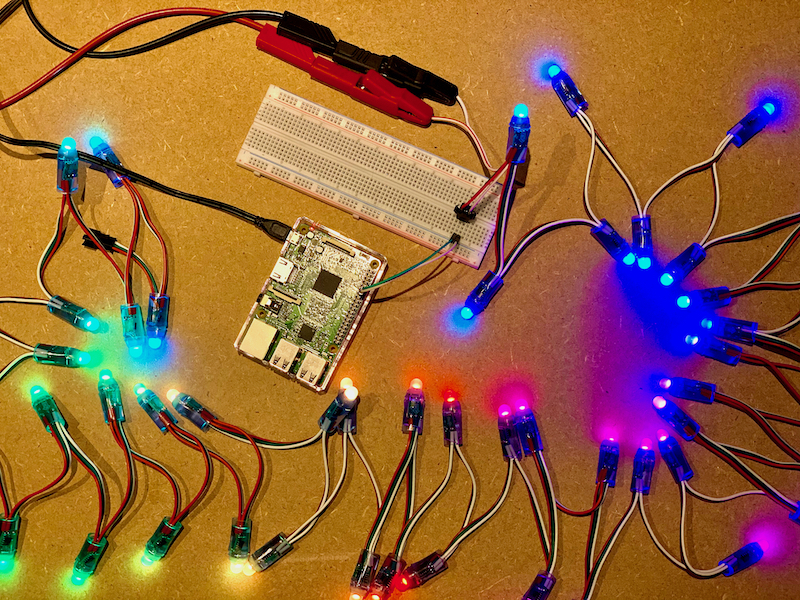 Up to now, I haven been using virtualenv for my Python development. Recently, after having run into issues now and then - which were more related to the inst... 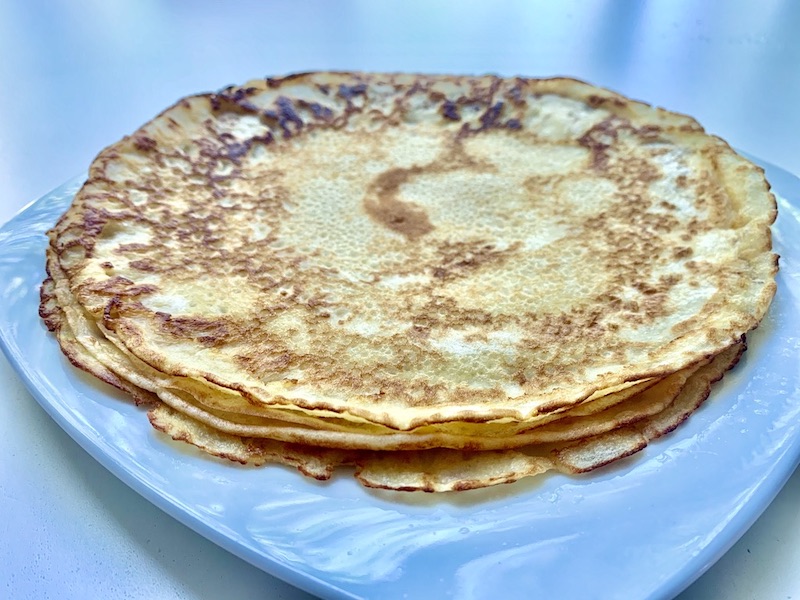